Welcome to your oasis for healthy breathing! 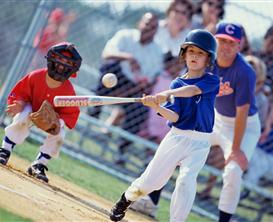 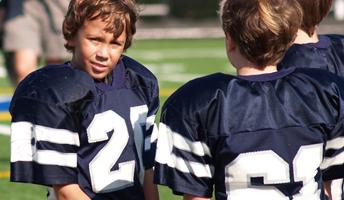 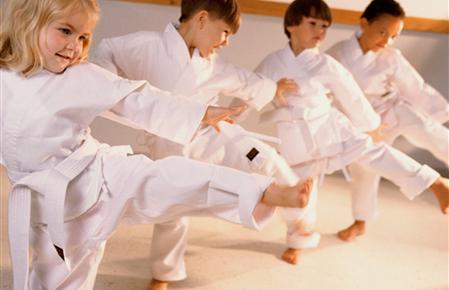 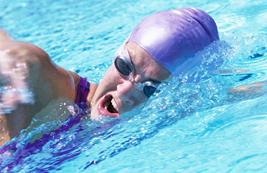 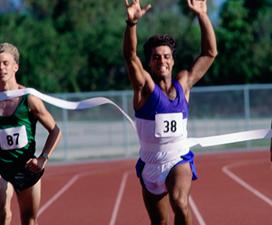 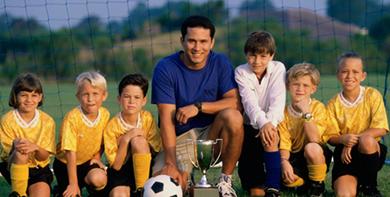 To win, you need that edge over the competition.

As an athlete, you know that every advantage counts.

The primary goal of every athlete is to achieve their maximum potential. One of the most important determinants of whether this is possible is an optimum breathing pattern and lung capacity. Halotherapy /Salt Therapy for Sports can help you achieve your best performance, by improving and increasing lung function, capacity and stamina.

There are several known respiratory conditions and pulmonary limitations that affect athletes :

Why athletes have a need for lung function improvement?

Athletes who participate in environments in which there may be environmental pollutants  (swimming pools, ice rinks, indoor arenas) are at increased risk for the development of EIB (Exercise-Induced Broncho-constriction).

The prevalence rates of broncho-spasm related to exercise in athletes range from 11 to 50%, and up to 90% of subjects with asthma will have EIB. Wilber at al found that 18 to 26% of Olympic wintersport athletes and 50% of cross-country skiers were found to have EIB. Of the 50 elite summer athletes studied, with and without asthma, Holzer et al found 50% to have EIB. Mannix et al studied 124 elite figure skaters and tested them on an ice rink during their figure-skating routines. 35% had a significant postexercise drop in their FEV1. The US Olympic Committeereported an 11.2% prevalence of EIB in all athletes who competed in the 1984 summer Olympics. According to the article "Exercise-Induced Bronchoconstriction in Athletes", elite male athletes, especially competitive swimmers, have an increased risk of wheezing, coughing, and other respiratory conditions

The aim of Halotherapy / Salt Therapy, as part of an active sports program, is to increase lung function/breathing capacity and to optimize the breathing pattern. Athletes find that once they have optimized their breathing and increased their lung capacity, all of the above issues are reversed, stamina and endurance are maximized and they can achieve outstanding performance, using less breath.

Medical research and experiments identified negatively charged ions as having the ability to stimulate the microscopic hairs (celia) of the windpipes which are designed to clean the air that humans inhale before it reaches the lungs.

Thus, integrating Halotherapy with other non/pharmacologic therapies can lead to better lung function and improved performance as well as both prevention and treatment of respiratory conditions among athletes.